As an optional subject, Film Studies covers a whole range of films from both inside and outside Hollywood.

For your in dept study we will investigate a 'superhero' film and for your coursework you will study a film of your choice in depth as well as having the opportunity to create a short film of your own.

On this course you will:

How is the course assessed

What career opportunities are there?

After successfully completing your Film Studies GCSE, the following routes are available to you: 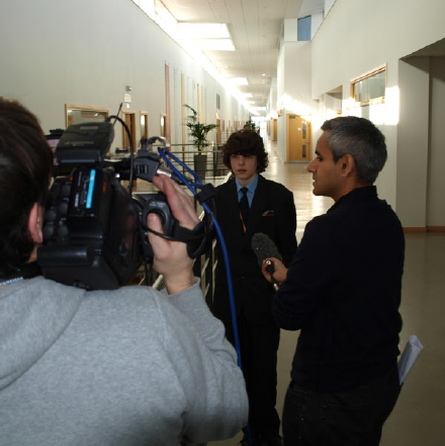 * Not running in the future